What the Data Tells us About Netflix

Have you ever wondered just how much variety Netflix has? Or what the experience might be like in another country? Thanks to Kaggle.com, we were able to pull the data into Google Data Studio and create multiple charts, filters, and visualizations to help explore Netflix’s catalog.

In this post, we’re going to explore how you can tell a story with data. The dashboard is only one part. To truly bring data to life, you have to understand, interpret, and share insights with your audience. Netflix is a pretty low-stakes example, but try and think of ways you could share your data with your audience. Also, take note of how we use Data Studio’s embed functionality.

If you don’t know what to watch, your best bet is a movie. In total, Netflix has 5,377 movies to only 2,410 TV shows. Now, if you count episodes, series would far surpass the number of movies, but by title alone, movies more than double TV shows with close to a 2:1 ratio.

Now, that’s looking at every country combined. Our dataset also displays which countries create the most content. In the United States, which produced the most titles at 2.6k total, the ratio is actually a little wider at a 5:2 ratio. How about India, Netflix’s next biggest market? The divide here is much starker. The country makes only 1 TV show to every 10 movies. Bollywood is alive and well!

How often does Netflix get new shows?

Netflix adds new content on a regular schedule with new releases almost every week. Of course, content is also leaving the platform at the same time. Overall, though, the amount of content Netflix adds each month increased until 2019, at which point, it leveled out at a still impressive 150-200 new titles each month. In fact, since 2016, Netflix hasn’t had a month where they add less than 50 titles. Again, this is looking across every country. If we just look at the USA, the chart appears similar but on a smaller scale, with 40-60 new titles added each month.

The Netflix data also gives us a unique peek into the number of R-Rated titles created by each country. It won’t shock you that the United States dominates the list. India, which produces the newest titles after the USA, doesn’t even crack the top 10. Next in line, though significantly lesser, is the United Kingdom then Canada.

What about directors and actors?

The data from Netflix shows which directors and actors are the most prolific across the platform. Have any guesses? It turns out, directing TV episodes and music videos really gives you a boost. Marcus Raboy? Jay Karas? Had you heard of them? Neither had we. Some big names do show up atop the list, however. Martin Scorsese has 12 directorial credits on Netflix while Steven Speilberg has 10.

What about actors? Voice acting will get you to the top of the list, so it’s no surprise that Sir David Attenborough had the most acting credits with 18 movies or TV shows. Kevin Hart, Bill Burr, and Jim Gaffigan also made it on the top 10.

It’s all about the kids

The types of genres in the Netflix catalog offer interesting insight into their strategy. Atop the list of TV series genres is Kids TV. That position grows even stronger if you count Kids TV Comedies, which is broken out as its own genre. Perhaps Netflix thinks they can retain more families if they offer a lot of kids content? Or maybe children just watch more TV these days? Hard to know. International, Crime, Romance, and Reality RV make up the next most popular genres.

With movies, it’s a different story. Documentaries are the most common. Documentaries are definitely cheaper to produce and can explore niche topics. Netflix is all about variety, and documentaries help them reach lots of audiences. Stand-up comedy specials are very common, as are dramas, comedies, and family/kids movies.

Have your own data point you’re interested in exploring? Check out our Netflix Dashboard.

Get the latest Data Studio News

Google data studio templates have proved to be an amazing addition for digital marketers. These templates allow you to create 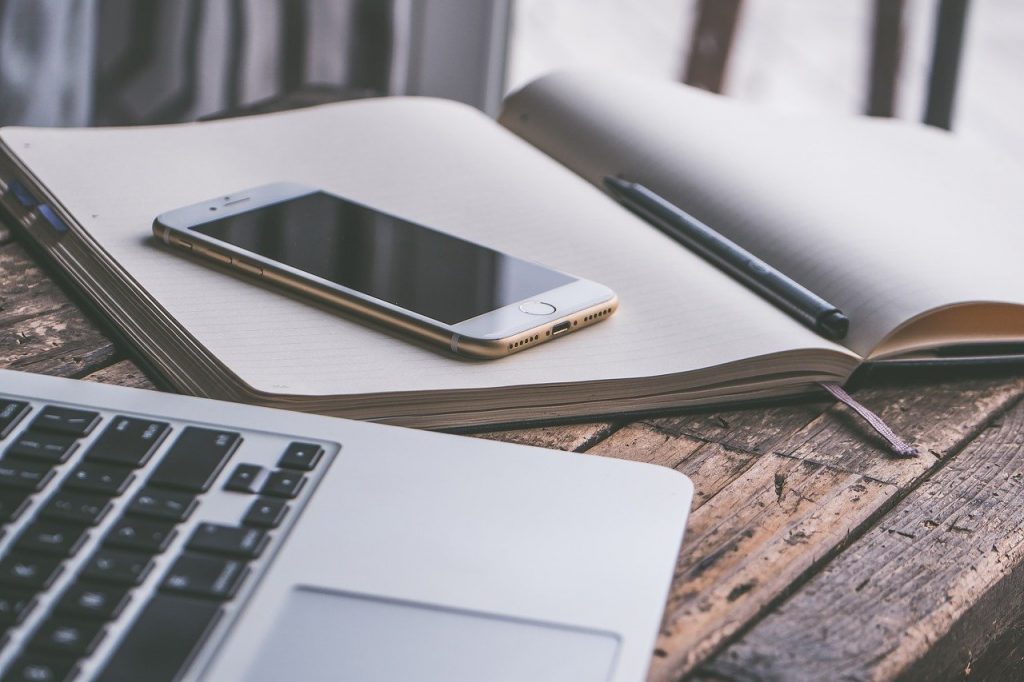 Tale of the Tape: Google Data Studio vs. Other Dashboard Platforms

Introduction Launched as a free beta version in May 2016 and then officially released in September 2018, Google Data Studio An example of the wide variety of dashboards and reports you can create in Data Studio. Ever since it was